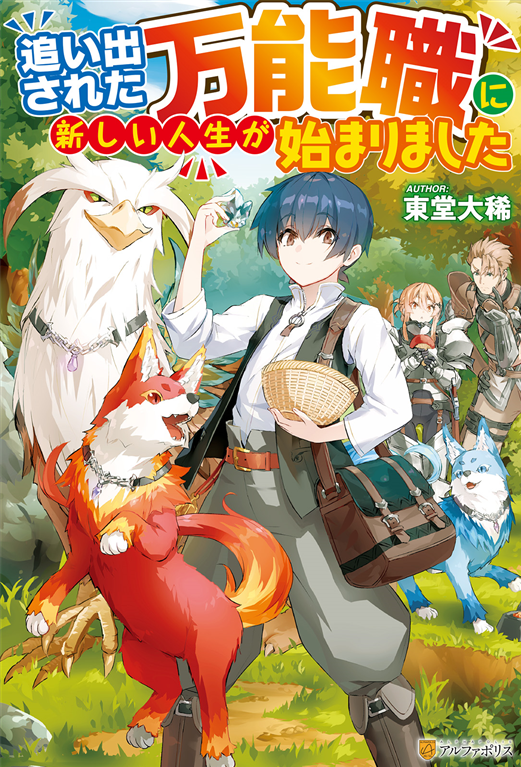 To all readers, we have decided to translate a new light novel! (Since we’re almost caught up with the latest volume of The New Gate, it may take a while to wait for the next release)

This could be a teaser or a long-term project(let’s see how it goes). Details below.

English title:  Starting a New Life for the Discarded All-Rounder

And with that, Roa, a young man with the “All-Rounder” job was kicked out of the Hero’s party.

The “All-Rounder” job was the lowest of the low for an adventurer.

The adventurer guild gave it such a nifty sounding name, but few people ever used it.

Less polite people went as far as calling it “Parasite”, or just use “All-Rounder” in a very sarcastic tone.

To put it simply, it was a job capable of doing anything except fighting – the lowest ranked job for specialists of menial chores.

After 7 years of working this bottom of the barrel job, Roa was kicked out of the party and began a new life…