Note: This chapter’s part is brought to you by Patrons.

Dyngir Maxwell, successor to the margrave of the eastern provinces of the Lamperouge kingdom, was infamous for his womanizing habits, but proved himself multiple times in conflicts with neighboring countries and a major player in domestic politics well trusted by other nobles. Everything was sailing smoothly for Dyngir, when a life-changing event occurred:

“Dyngir Maxwell! I hereby declare your engagement to Selena void!!”

Dyngir believed the relationship with his fiancee to be idyllic, but she was actually having an affair with crown prince Sullivan. The moronic prince even dared slander the good name of the Maxwell house…

If this is your game, then I’m going to play too. You picked a fight with the wrong person!

The series of events starting from the cancellation of an engagement eventually turned into a historic event that would shake the kingdom to its core and involve the neighboring countries too!! A heroic tale of scum versus scum, starting from a cancelled engagement! 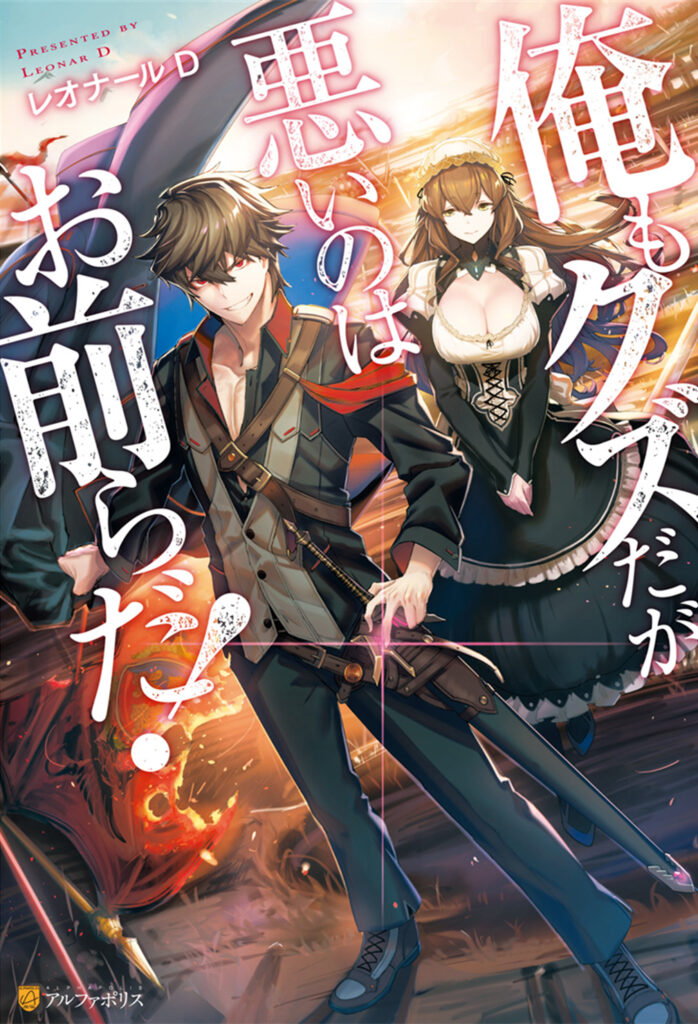 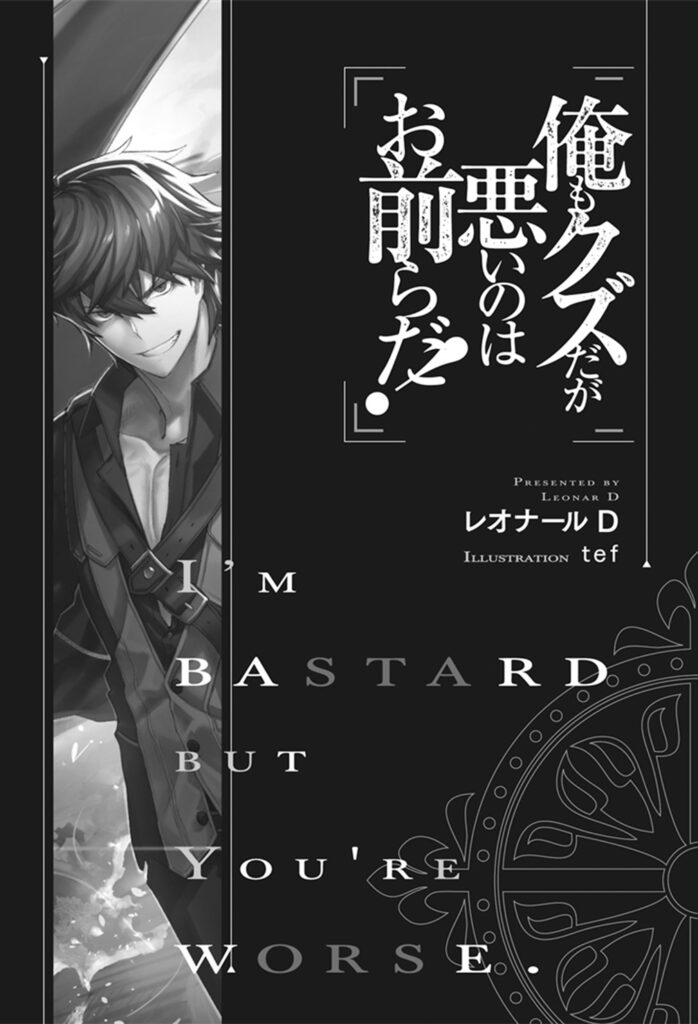 I was Summoned to Another World, but Also Called Useless and Kicked Out. ~This World was Easy Mode for Me~ Vol. 1 Chapter 1, 2, and 3