People Made Fun of Me For Being Jobless but Its Not Bad at All Vol. 1 Chapter 1

Note: This chapter is brought to you by Patrons.

English title: People Made Fun of Me For Being Jobless but Its Not Bad at All

Alternative title:People Looked Down On Me For Having A Crummy Job But It Really Isn’t All That Bad?

Shorten title: Not Bad At All (NBAA)

Shirosaki Reito was suddenly sucked in by a mysterious rift and got transferred in between dimensions. He was reincarnated as a baby in another world.

He was born into the royal family and was heir to the throne, but he was driven out of the palace.

Since he was born as a Support Magician and had Alchemist as a job which was the lowest job that existed in the new world and people who had that were considered jobless.

But there was a secret hidden in that job!! From jobless to the strongest job!!! 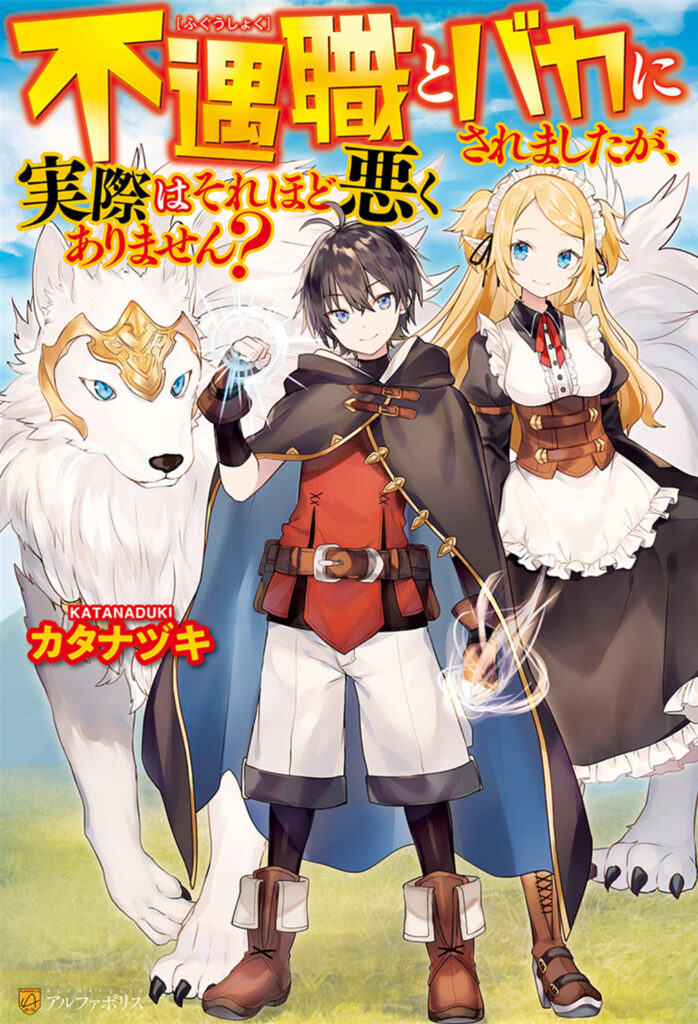 I was Summoned to Another World, but Also Called Useless and Kicked Out. ~This World was Easy Mode for Me~ Vol. 2 Chapter 2