Note: This chapter’s part is brought to you by Patrons.

After days and months of battle, the swordsman chose death by his own free will, but was reborn as Fay Hanse Diestburg, the third prince of the kingdom of Diestburg.

Wanting to distance himself from his past life where he lived as if possessed by the sword, Fay decided to just lead a life of a wastrel, earning the nickname: “Trash Prince”.

However, one day, because of a pact with the neighboring kingdom’s Afillis royal house, Fay is sent to war, leading reinforcement troops. On the battlefield, Fay witnesses a scene of despair, as the “Hero”, an existence possessing power rivaling tens of thousands, ravaged the battlefield.

Fay considered returning to the kingdom, but a certain knight’s death manages to shake his heart, thus he decided to wield the sword once again — the legend of the strongest lazy prince begins! 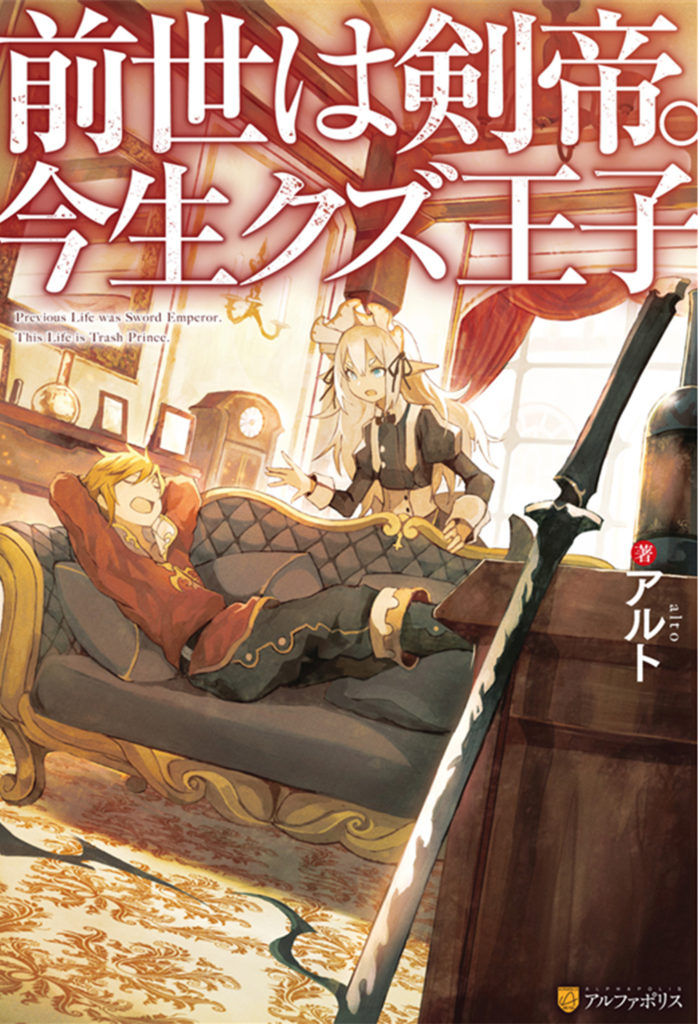